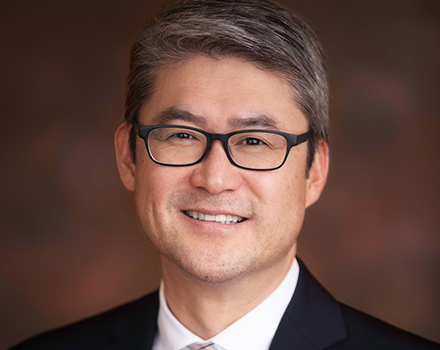 Luke has served as head of staff, associate pastor, commissioned ruling elder, director of Christian education, and youth pastor in a variety of parish settings. He has also worked closely with all levels of councils and various committees on a wide range of tasks and polity issues.

Luke received a Bachelor of Science from Southwestern University and a master of divinity from Princeton Theological Seminary.

Presbyteries in Luke’s region are in Michigan, Ohio (except Cincinnati and Upper Ohio Valley), Western New York, and churches in Korean-language presbyteries in the Synod of the Northeast, Synod of the Mid-Atlantic, and Synod of Lincoln Trails.