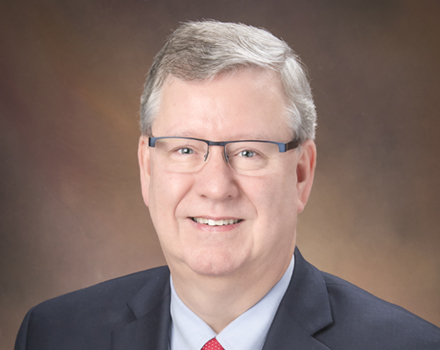 The Reverend Dr. Douglas Portz joined the Board of Pensions in July 2015, and became a Senior Church Consultant in September 2017.

Previously, Doug served in a pastoral and administrative role with the Pittsburgh Presbytery for more than eight years, and built a vast knowledge of congregations in that region. He also served as pastor to four congregations in three presbyteries over the course of 23 years, and served multiple assignments with presbytery-level committees and commissions.

Presbyteries in Doug's region are located in Ohio, Pennsylvania, and West Virginia.